Supliful is a supplement fulfillment startup looking to take a healthy bite out of the explosively growing creator economy.

Creators and influencers are constantly looking for new revenue streams and ways to monetize their massive followings. Supliful meets this demand by offering a white-label supplement dropshipping service – the influencer puts their brand on the packaging and sells it online. Meanwhile, Supliful takes care of everything else from product development and sourcing to packaging and delivery.

This lets influencers put their social capital to work for themselves, instead of shilling shady sponsorships or advertising bad products just to make ends meet.

As every startup knows, it's not enough to get noticed by customers. With funding rounds on the horizon, you also need to make waves in the startup ecosystem to attract attention and, ultimately, capital.

But therein lies a paradox – you need top-tier media coverage to get noticed, but they don't really care about your startup until you've already raised tens of millions in funding. So how do you get the big guns talking about you when you're still early-stage?

That's where thought leadership becomes a powerful tool. If you've got something interesting and original to say, people will listen (or – read).

Notably, there's an inverse relationship at play – the less known you are, the more interesting you have to be. Accordingly, the biggest challenge for any thought leadership initiative is identifying promising angles.

In our experience, the right angle always comes from the unique experience of the founding team. Typically, in the shape of individual experiences, contrarian perspectives, or unusual successes.

After a series of chats and interviews with Supliful's founders, Truesix pinpointed two high-potential avenues: the founding team's previous experience with fundraising and startups, as well as the dark side of influencer sponsorships.

Having refined the ideas, we began pitching them to a wide variety of relevant top media. Truesix snowballed one success into the next – once the first publications came through, they served as social proof for the next media, making it easier to spark curiosity and land more positive responses.

On top of that, we leveraged our own channels to create an even bigger buzz in high-level media by writing additional opinion pieces, interviews, and analyses on the same topics.

Most notably, Rihards' piece on securing a 100k pre-seed investment in 30 mins became the most popular article on The Next Web over the turn of the year and was in the top 5 for more than a week.

Then, his follow-on take on VC funds got a lot of love on TNW, too, as did a lessons-learned type of article in Hackernoon.

With these under the belt, the doors swung open and soon after came additional publications in ReadWrite and Maddyness, plus an interview for TechRound.

All of this, alongside our own pieces in Lifehack and Men's Journal, served to give Supliful a barrage of high-level attention that would typically be impossible for such an early-stage startup.

Truesix has been our go-to agency since we had the opportunity to work together in our previous business. We're interested in top media publications to increase our brand awareness, drive traffic and build social proof. Nobody can guarantee to get you into top media, you can only try. But with Truesix, it's almost guaranteed.

Looking to establish your thought leadership? 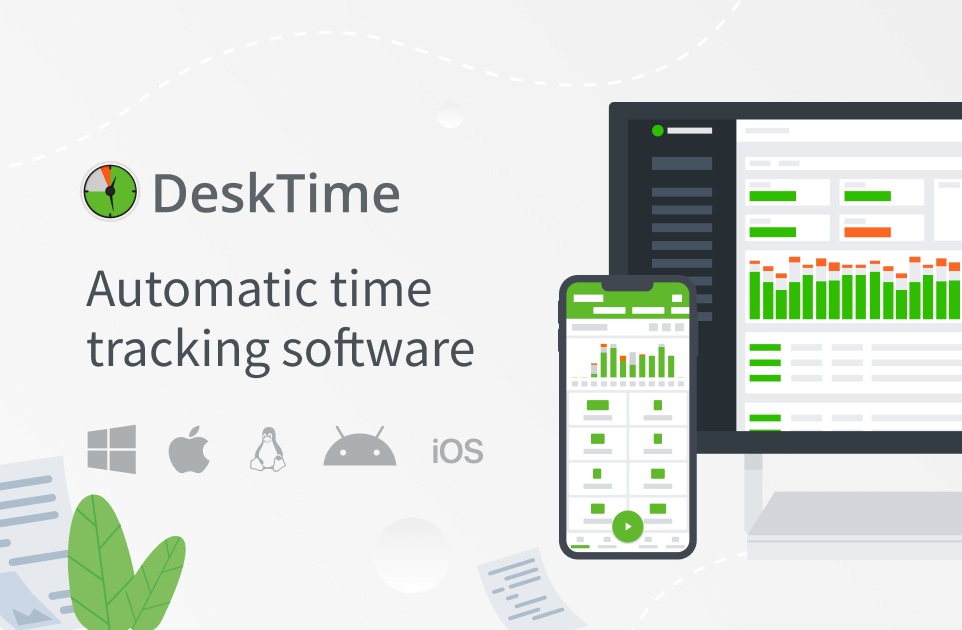 From 0 to 450,000+ DeskTime users with the help of content marketing and PR

Long-term collaboration + comprehensive approach = magic. We've been working with DeskTime from day one and the results speak for themselves – a fantastic illustration of the power of content marketing and PR. 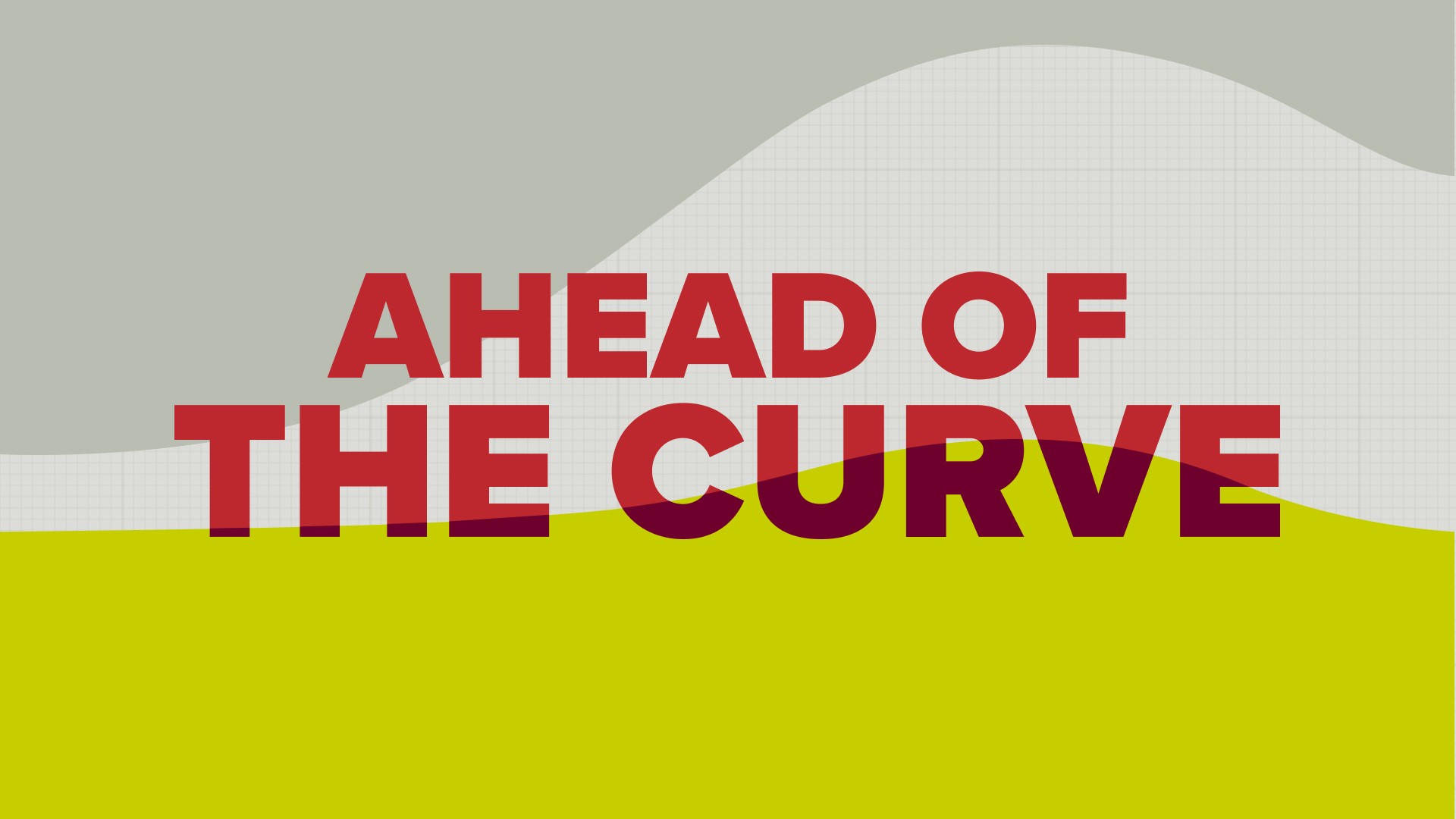 Ahead of the curve – chasing global spotlight for Latvia's success stories

Latvia managed to stay ahead of the curve of the first wave of the Covid-19 pandemic thanks to its tech innovations and out-of-the-box approaches. And our team had the honor to share this national success with the world, resulting in 70+ international publications in some of the world's top media. 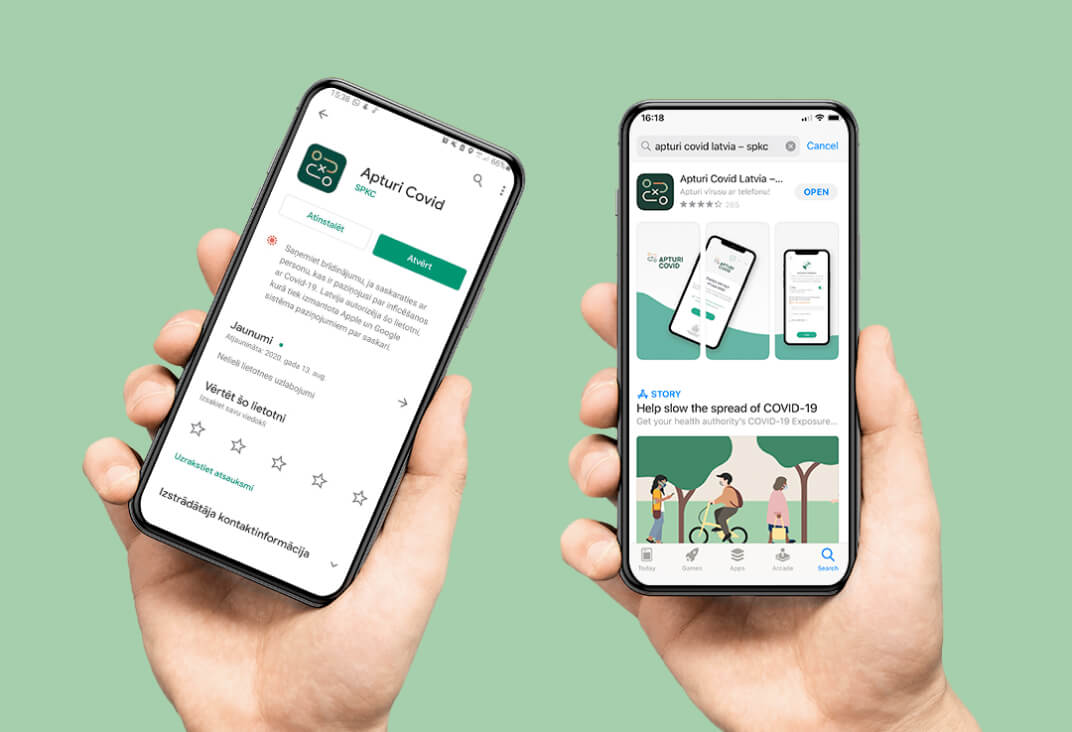 It was May 2020, month 3 of the pandemic, and the world was jealous of Latvia for its successful fight against the spread of Covid-19. 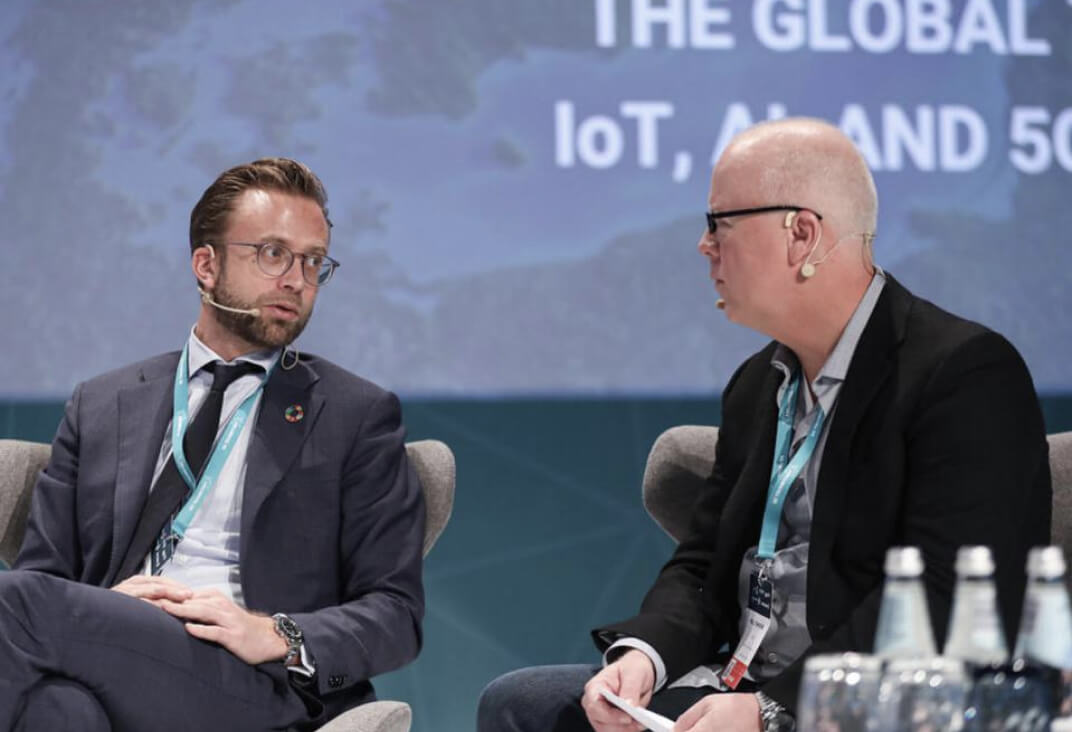 PR for 5G Techritory in a time of pandemic

COVID-19 stopped the world and locked people in their houses, but that didn't stop 5G Techritory from bringing together the world's leading minds in 5G deployment.